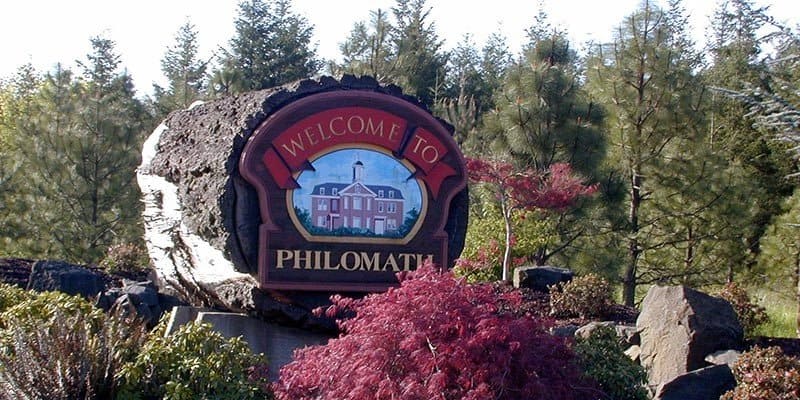 If you want small-town charm with big-city conveniences, Philomath, Oregon might be the place to call home. Philomath is located in Benton County and is part of the Corvalis metro area. If you're looking to build a home in the Willamette Valley, take a peek behind the scenes at Philomath.

The Story of Philomath, Oregon

Some towns come together and then establish a school for their children. In Philomath, the opposite happened. Philomath is named for Philomath College, a school founded in 1867 by the United Brethren of Christ. Although the school shut its doors decades ago, the city remains. It's currently home to around 5,600 people.

Since the name comes from a school, it seems appropriate to mention that "Philomath" is actually Greek for "love of learning." "Philo" is love and "math" is learning. The name is pronounced fi-LOH-math.

Originally, much of the economy of Philomath centered on lumber and the town is home to several sawmills. In recent years, it's become a bit of a tech-centric area. The tech boom has also led to a population boom. Its population has more than doubled since the end of the 20th century.

Philomath is small but mighty when it comes to dining options. Forbes magazine actually named it a culinary paradise in 2019, citing the numerous restaurants in the area. Some notable dining options include The Dizzy Hen, which is renowned for its breakfasts, and Gathering Together Farm, which focuses on hyper-local, farm-to-table meals.

Given its location in the Willamette Valley, it's no surprise that Philomath is also home to some notable wineries and vineyards, such as Cardwell Hill Cellars and Harris Bridge Vineyard. Both give you the option of sampling wines or purchasing bottles to bring home.

The district also offers Philomath Academy for students who have difficulty in a traditional classroom setting. It offers a more personalized learning experience.

Philomath school district is highly rated overall by students and parents. The average student-teacher ratio is 17:1, which allows for better learning and attention.

While there's no university in Philomath, Oregon State University (OSU) is in nearby Corvallis. OSU is the state's largest university, with more than 200 undergraduate degree options, plus graduate and Ph.D. programs.

Things to Do in Philomath

You won't have difficulty finding things to do in Philomath. The city is nestled at the base of Marys Peak, which happens to be the highest point in the area. There are multiple hiking trails leading up to the highest point. Once you get up there, you can see all the way to the Pacific Ocean on a clear day.

Marys Peak has a lot to offer plant-lovers, too. It's a Scenic Botanical Area, thanks to the variety of native species that grow around it. In the spring and summer, the meadows around the peak are bursting with beautiful wildflower displays. There's also a fir forest on the edge of the meadows.

If you'd like to learn more about the history of the area, pay a visit to the Philomath Museum, on Main Street. The museum regularly hosts exhibitions of local artists, including student artists, as well as traveling exhibitions.

Other things to do in Philomath include:

Weather in Philomath is relatively mild, thanks to the city's location at the base of a mountain peak. It does get more rain than other areas of the U.S. and has slightly fewer sunny days than the country's average. The hottest month is August when the average high is around 81 degrees. December is the coldest month, with an average temperature of around 33 degrees.

Quality of Life in Philomath

Philomath has a lot to offer in terms of overall quality of life. The school district is highly rated and there are plenty of recreational activities. The city is located in the midst of a bustling metropolitan area yet still provides easy access to nature. Employment in the area is higher than in the rest of the U.S. while the average commute time is shorter.

Build a Home in Philomath

If you're ready to call Philomath home, Corvallis Custom Kitchens & Baths can help. We offer custom home builds, as well as kitchen and bath renovations, Philomath, and the surrounding area. Contact us today to start building your dream home. 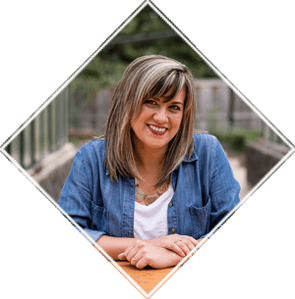 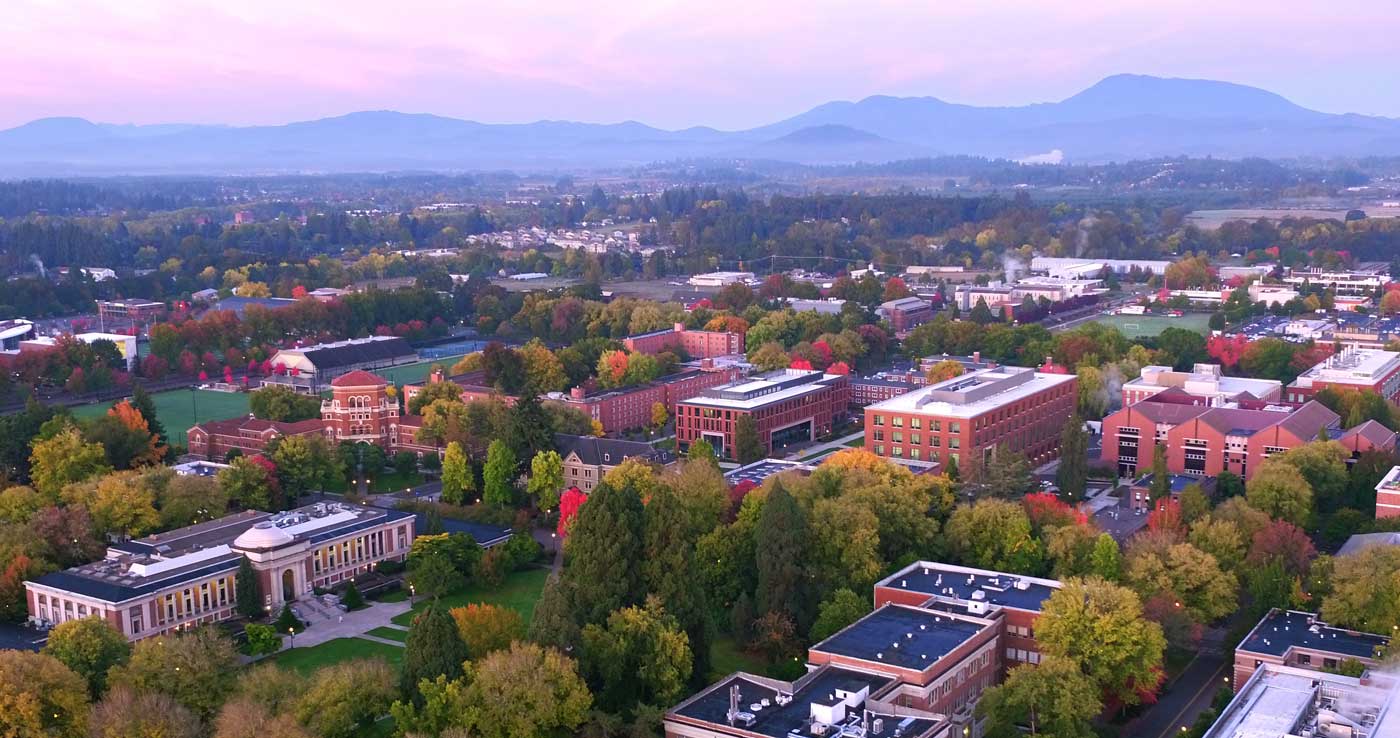 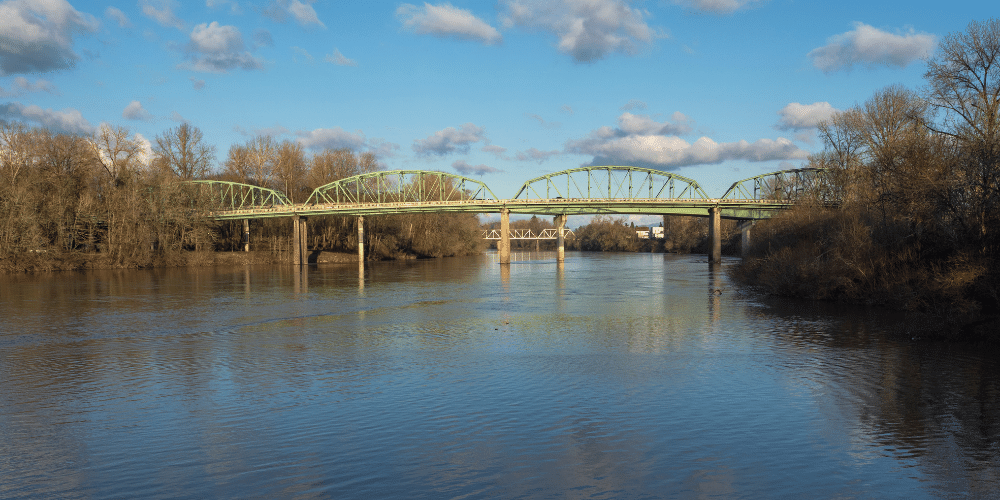 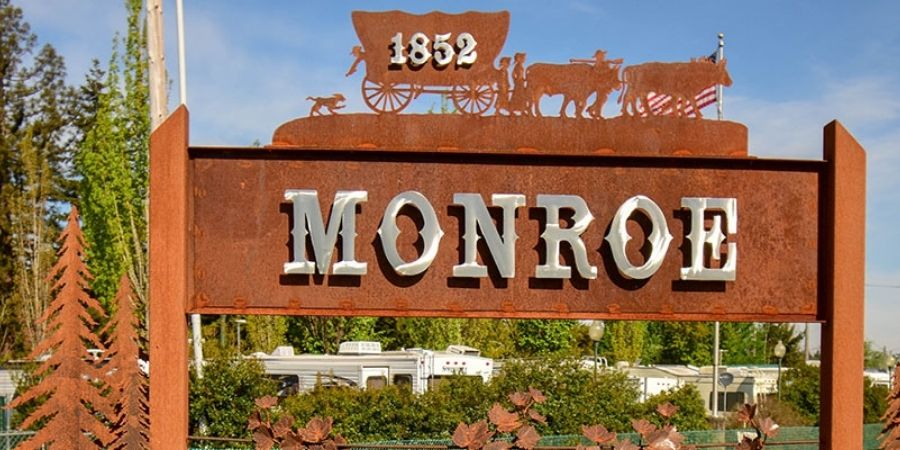 Follow us on Social Media and keep up to date with all the latest trends!

6 Ways to Create a Home Office That Works for You